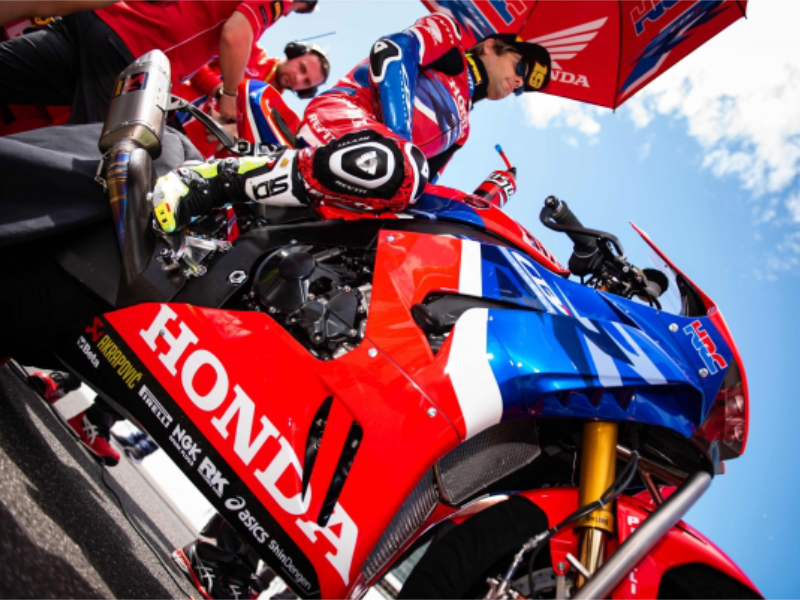 Álvaro Bautista’s fame on the racetracks is a matter of fact. He has always been a part of Sidi’s team of athletes, and last year he landed in the world of Superbike, delivering a historic record: eleven consecutive victories in his quest toward the World Title.  We’ve asked him to take us back to his exciting journey last season, which was made up of spectacular leads, tension and adrenaline.

I remember last year’s first victory as one of the most special moments I’ve spent on the back of a motorcycle. I was so emotional, and once I made it across the finish line, I cried. It had been ten years since I had won and I immediately thought of my family and friends, who have always stuck by me.

However, the most splendid race was the one on the Phillip Island racetrack. It’s a beautiful circuit and one of my favorites, especially the curve right before hitting the backstretch, I love it. You take on that curve in fourth and reach speeds of almost 200km/h, the back tire goes haywire and the motorcycle rears up on the outtake. I think there are no words to describe that feeling!

I remember winning that race with quite a wide margin – fifteen seconds – and I think it ultimately depended on concentration, staying ahead without even considering the possibility that I could vie for victory, a thought that has always made me commit some error or another. Mentally it was really hard.

Now it is quite difficult to even imagine the competitions: it’s a strange situation, we are definitely going to have to reconsider the milestones, but now is not the time. Now we need to focus on collaboration and unity, thinking of others rather than ourselves. Like in Italy, here in Spain we are trying to get the message out to stay at home in order to contain this virus as soon as possible.

This is why I’m saying: #YoMeQuedoEnCasa.