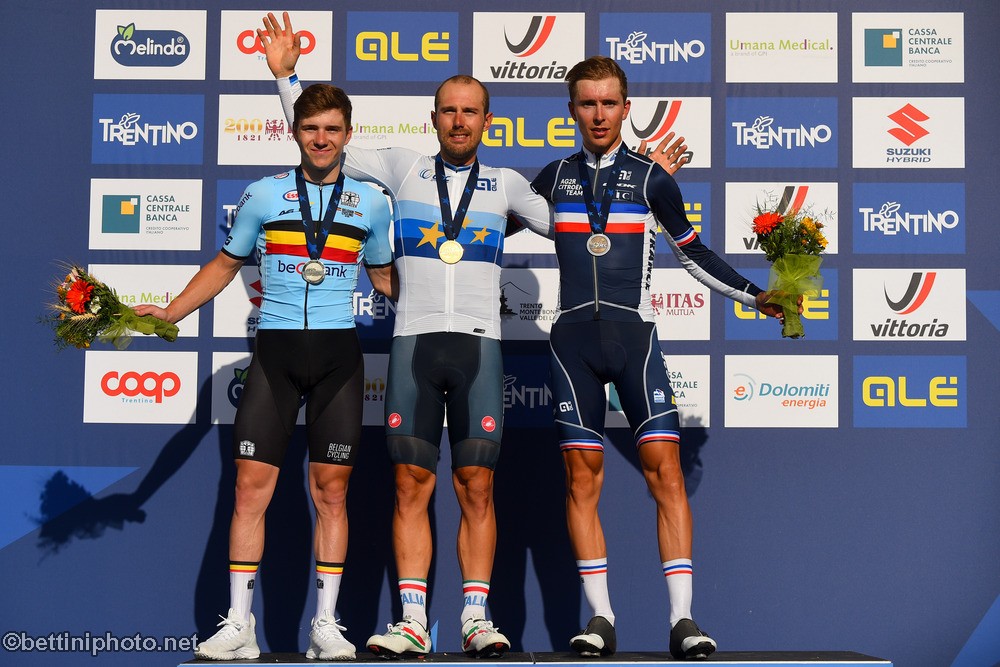 Sonny Colbrelli was one of the favourites in Trento at the European Championships, coming from a successful season and having won the GC at the Benelux Tour, a few points jerseys and three stages so far, in addition to being the Italian Champion and now European jersey holder.

He is also the fourth Italian to win the European Championship from 2018 to date, after Trentin, Viviani and Nizzolo, and the second to win both the national and European jersey in the same year. 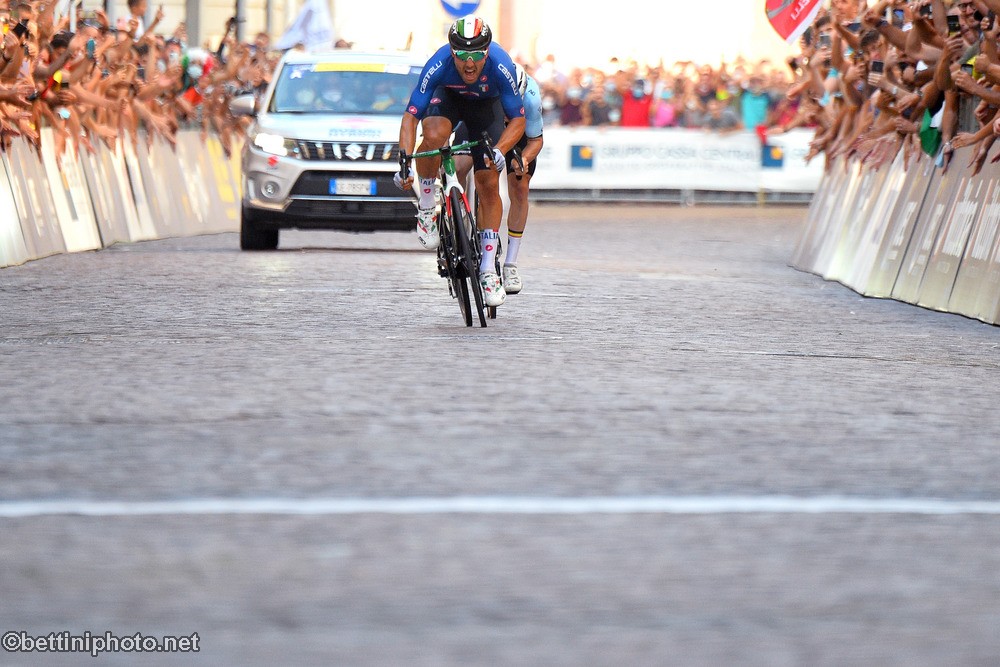 He showed to be in incredible shape at the 179.2 km long race in Trento featuring a course particularly suited to his characteristics. The rider from Desenzano showed all the strength and determination needed to bring the team's incredible work to a close in a final duel. He made it and climbed onto the top step of the podium wearing the European champion's jersey.

“Despite not having a good feeling at the beginning and feeling a lot of pressure, as this race was a huge opportunity for me, I managed it the best way thanks to the Italian team working perfectly, and a priceless Trentin supporting me excellently. I was suffering, I followed Evenepoel and I made it. I’m so happy!!!”.

It is certainly another prestigious title that will accompany him throughout his career and beyond, the only regret is having to leave the tricolour jersey in the wardrobe. Yes, because on June 20th Sonny won at Imola after having fought to wear the coveted national champion's jersey. Cycling rules now require him to wear the blue and white jersey with European gold stars.

‘I'm sorry to cover the tricolour one, because I had it designed that way for me. But now I'm wearing an even more important one.’ says Colbrelli

Definitely a challenge that can be tackled head-on and not to forget that Sonny is also the Italian champion, Sidi will take care of that. A new design for his Wire 2 is taking shape in the Treviso company's workshops, it's only a matter of days, stay tuned. 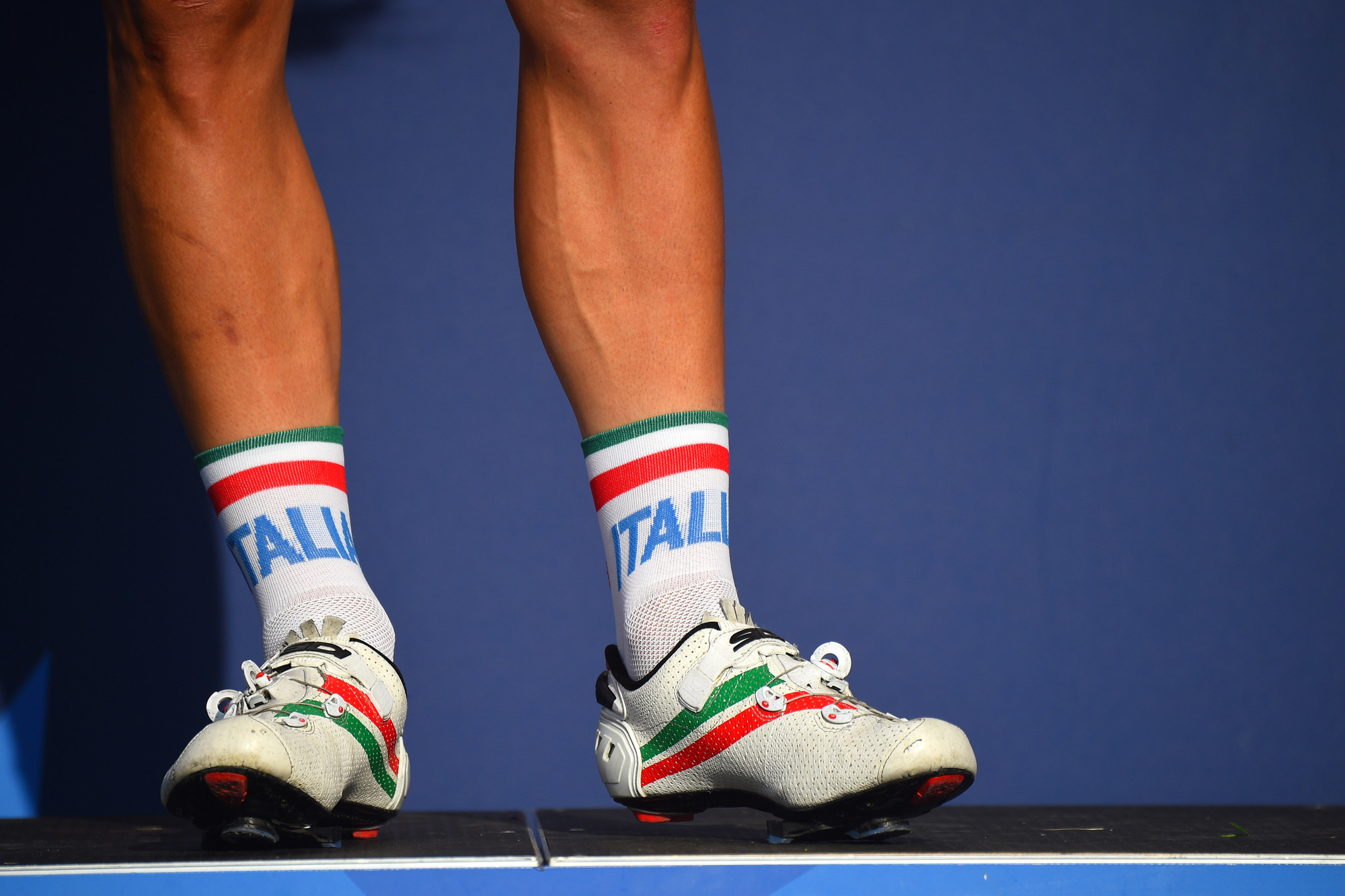