After one week of a gruelling race, in which the Sidi athletes proved strongly determined, with the Italian national champion Sonny Colbrelli, who was constantly on the attack, and Dylan Teuns’ victory on stage eight, Dino Signori share their thoughts about Sixty and what it means to work in order to support the performance of such champions.

“It has always been very important for us to be right in the middle of the action. Since the start, I wanted to create something for the athletes that would be well beyond a shoe, a product which embodied a solution. All the patents - that have made Sidi internationally renowned - have been honed by me after talking with the riders and trying to embrace their standpoints and their needs. When I look at Sixty, I think about our sixty years, the victories of our athletes and the determination of each single moment. We have done a lot for the sport we love but we can do even more, especially because today cycling is changing quickly and we are facing a generational turnover. Technology needs to keep up with the blooming talents,” says Dino Signori.

“The approach to the Grand Tours is very similar to the philosophy we follow in making our products,” adds Rosella Signori. “An important appointment, such as the Tour de France during these weeks, requires meticulous preparation, just like the development of a prototype that needs time, research and a listening attitude. The feedback we get from the athletes help us understand the needs of riders who must be performing for three whole weeks and propose innovative solutions to support them. We are proud of Sixty: it was chosen by aces the likes of Egan Bernal and proved versatile in all respects. We think there is no better test bench than the races to determine the value of a technical component,” she concludes. 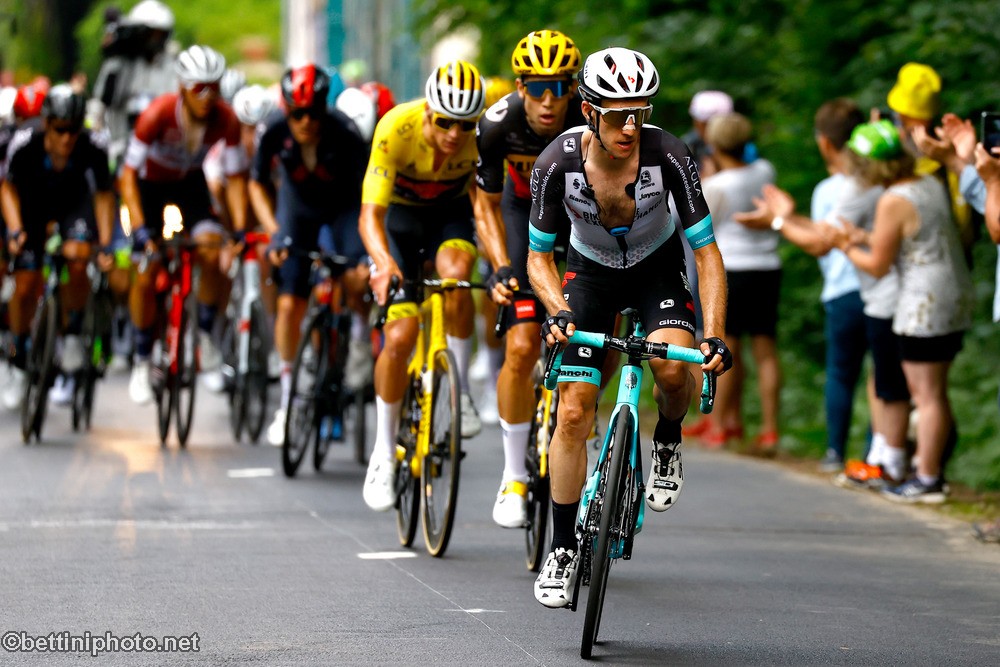 Worn by the champions.

Light, performing, robust and comfortable, Sixty celebrates sixty years of Sidi’s  passionate work and has become the queen of the grand Tours with Egan Bernal.

Made with cutting-edge and environment-friendly materials, these shoes are an incredible mix of details and innovative solutions that have made the Treviso-based company successful worldwide. The technology behind this product includes the Tecno-4 closure system with a single rotor that decreases the weight and provides an extremely accurate adjustment, the super light Vent Carbon sole in carbon fiber and special integrated air vents that ensures great ventilation and heat dissipation.