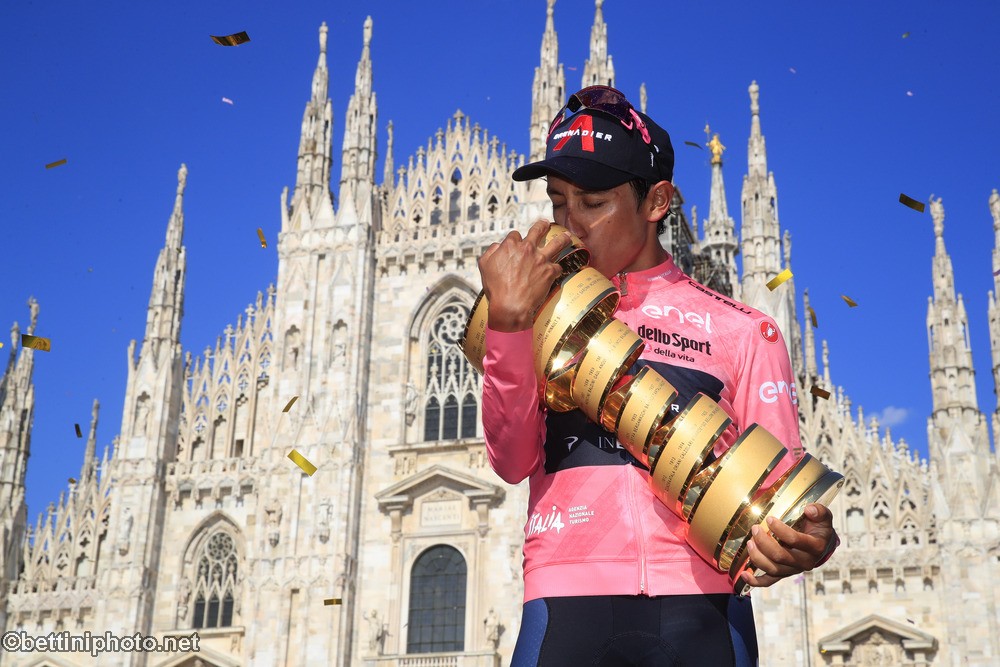 A young and modern star cyclist but also deeply tied to the GRANDE CICLISMO way of racing, Egan is a perfect ambassador for Sidi Sixty that embodies  all of Sidi's heritage. It’s a shoe that commemorates his leadership at the Giro d’Italia and his successes, undoubtedly an exciting and unforgettable emotion.

Egan Bernal’s Giro d’Italia begins with the victory of the 9th stage from Castel di Sangro to Campo Felice, 158 km and over 3,000 meters elevation gain. It was an undulating and technical course that ended with a climb, on a dirt road, leading to the finish line. There, Egan attacked and made the difference by tackling the slopes, featuring 8 to 14% gradients, with particular explosiveness. The talent is undoubted but Bernal himself declared he couldn’t believe what happened. It was in fact his first victory in a Grand Tour.

Campo Felice not only gave him a victory, but also the Pink Jersey as leader of the general classification, a jersey he is somewhat familiar with as he already won the Tour de France, but which has a very special charm: it is his first Pink Jersey in his first participation.

Seven stages later, Egan offered another moment of great cycling by winning at Cortina d'Ampezzo, after attacking on the Passo Giau on a day of bad weather. The stage designed for real climbers saw the Pink Jersey crossing the finish line in front of Romain Bardet and Damiano Caruso, considerably increasing the lead in the overall standings. 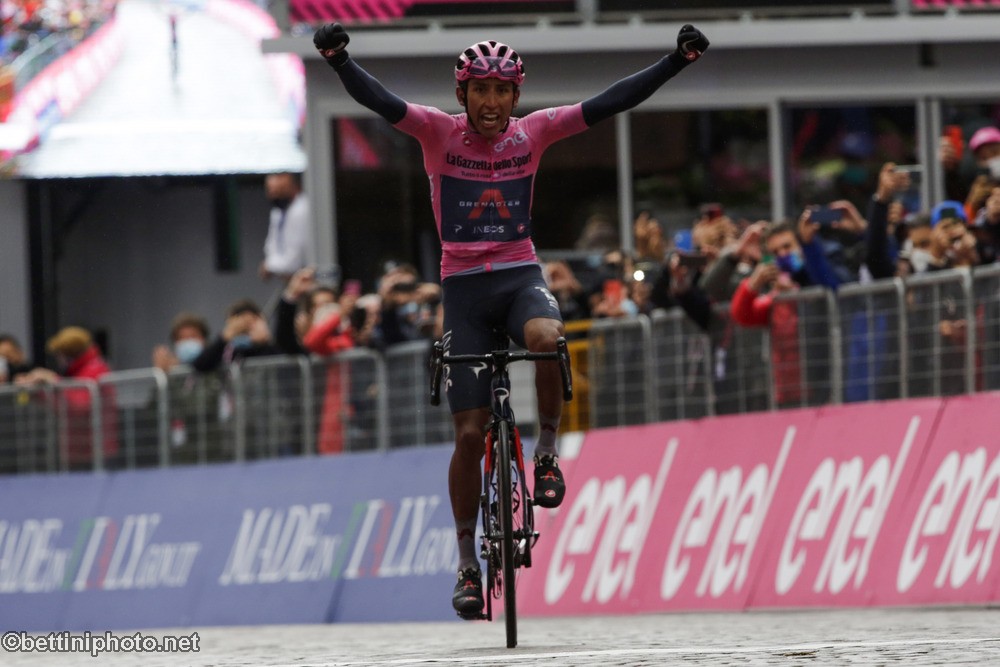 'Winning with the Maglia Rosa is special, that’s why I took off my jacket at the end. I wanted to show it at the finish. It was a tough stage but I faced it with a clear mind and the right concentration. I knew I would suffer, but I'm really happy!" he stated immediately after the finish.

Before the start of the Giro he confessed his desire to race it and, in addition to the stage victories, he also: set the climbing record on the Zoncolan riding at an average speed of 19.63 kph; wore the Pink Jersey after 9 days from the start and retained it with all the determination and teamwork necessary until the end; led the youth classification with 6'04" over Vlasov and his teammate Martinez. 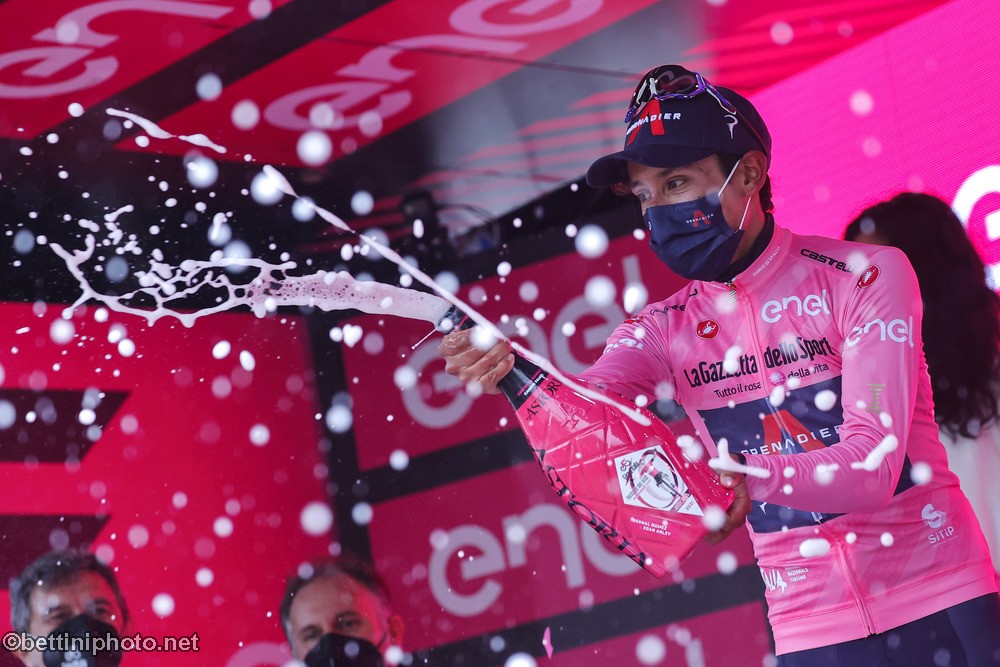 ‘It was such an exciting Giro d’Italia that kept us in suspense until the end. The last stages livened up the race and gave our company incredible satisfaction. Four stage victories, the pink jersey and the white jersey are quite a result that makes us absolutely proud to be part of this wonderful sport that is cycling.’ said Rosella Signori.

We like to think that the Sidi Sixty contributed to the successes of a great and very young champion, who inspired the model designed for riders with categorized climbs in their DNA with his feedback. The Sidi Sixty is light, high-performance, resistant and naturally comfortable, and now, only for him, absolutely PINK.

Sidi Sixty - what you need to know

Produced with cutting-edge materials, the Sidi Sixty is a mix of tradition and innovation, capable of offering precision in adjustment through a single rotor, which also allows to reduce the weight of the shoe while ensuring a micrometric closure and an optimized tension release speed. This aerodynamic shoe ensures high-level performance to the point that it seems sewn on the foot of a champion like Egan Bernal, who is able to  excel even in critical riding conditions.

The ultra-light Vent Carbon sole was designed to optimize power transfer during pedalling and to guarantee maximum resistance and breathability through special integrated air ducts providing ventilation and heat dispersal. The air vents can be opened or closed according to the weather and the season, making this shoe completely versatile.

The sole is made from carbon fibres, which give the shoe the right balance of stiffness and controlled flexibility in the toe, relieving stress to insole tendons and favouring proper circulation during exertion. The integrated heel also features a new, light design, which provides an incredible anatomic aid, sustaining the foot comfortably during pedalling and preventing deformations caused by prolonged periods of pressure.