The Sidi family is once again on the most important podium in the world of cycling, thanks to the fighting spirit of Richard Carapaz who was one of the protagonists of the last hard-fought week of the 2021 Tour de France.

The Ecuadorian took third place behind Jonas Vingegaard, who came in 2nd, and winner Tadej Pogacar, after two days in the Pyrenees the three podium contenders battled it out.

Richard was confident in his natural environment and could launch attacks while resisting the tireless pace of the yellow jersey which left little room for his opponents.

"It was a tough and tiring Tour, I knew the Pyrenees were my last chance to try and do well and being on the terrain I like the most I wanted to do my best. I'm happy that I was able to follow Tadej during his attacks, unfortunately it wasn't enough to get a stage win but to get a place on the podium in Paris is a great result for me. Cycling is always changing and the seasons are never the same, just like the opponents. I tried day after day and the team was always at the level of my ambitions. My colleagues were stronger. I am honoured to have shared the Champs Elysées with such talented athletes. I would like to thank everyone for the huge support, I couldn’t make it without them. Having top products I can always count on made it easier because I could focus on myself and my performance." says Richard Carapaz. 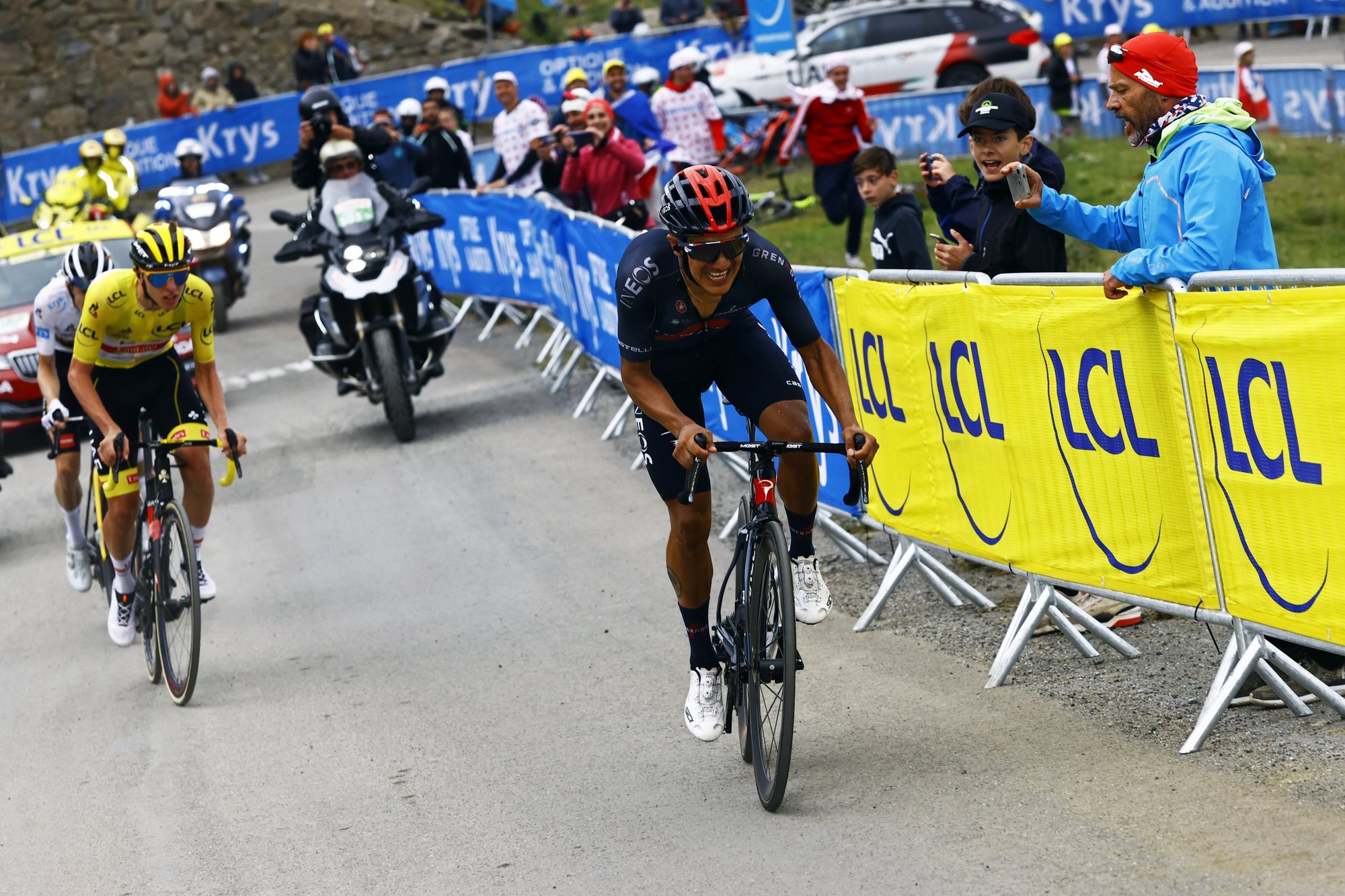 "Sport is pure emotion and for us at Sidi it's always a source of pride when our athletes do everything they can to be at the heart of the action. This year's Tour de France was very demanding and particularly selective, seeing Richard on the podium alongside the two emerging champions is incredibly motivating, as well as an incentive to always give it/our all to achieve high performance in a very demanding field." explains Rosella Signori.

The Treviso-based company rounded off the excitement of the Champs Elysées with the victory of Dylan Teuns in the eighth stage, where the Belgian crossed the finish line in Le Grand-Bornand alone. 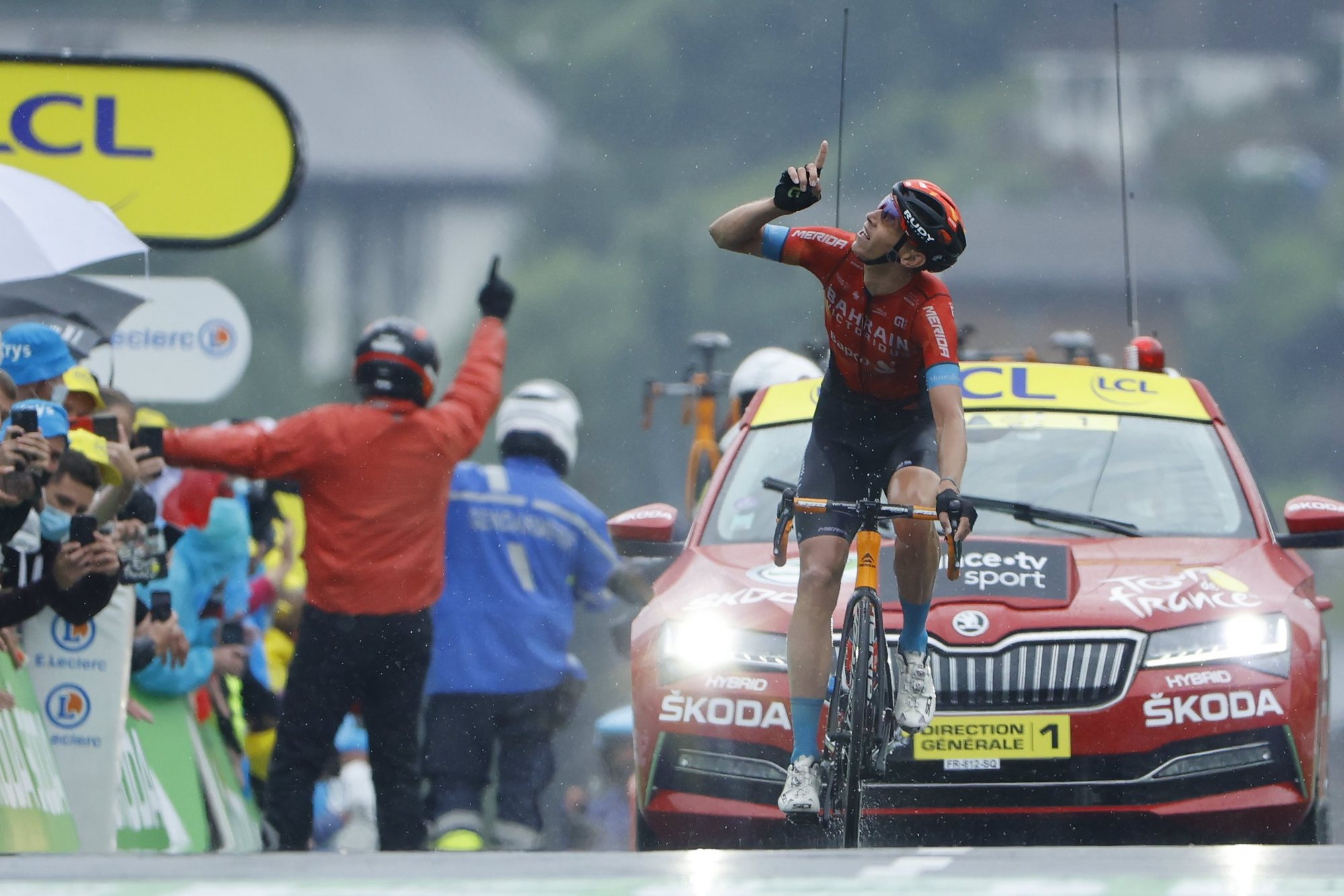 SHOT 2 is a light and high-performance shoe with an improved comfort and design. The new integrated heel, the "Double Tecno3 Flex" rotor and the new "C-BOST SRS" sole in latest generation carbon are the key technical features of this new version.