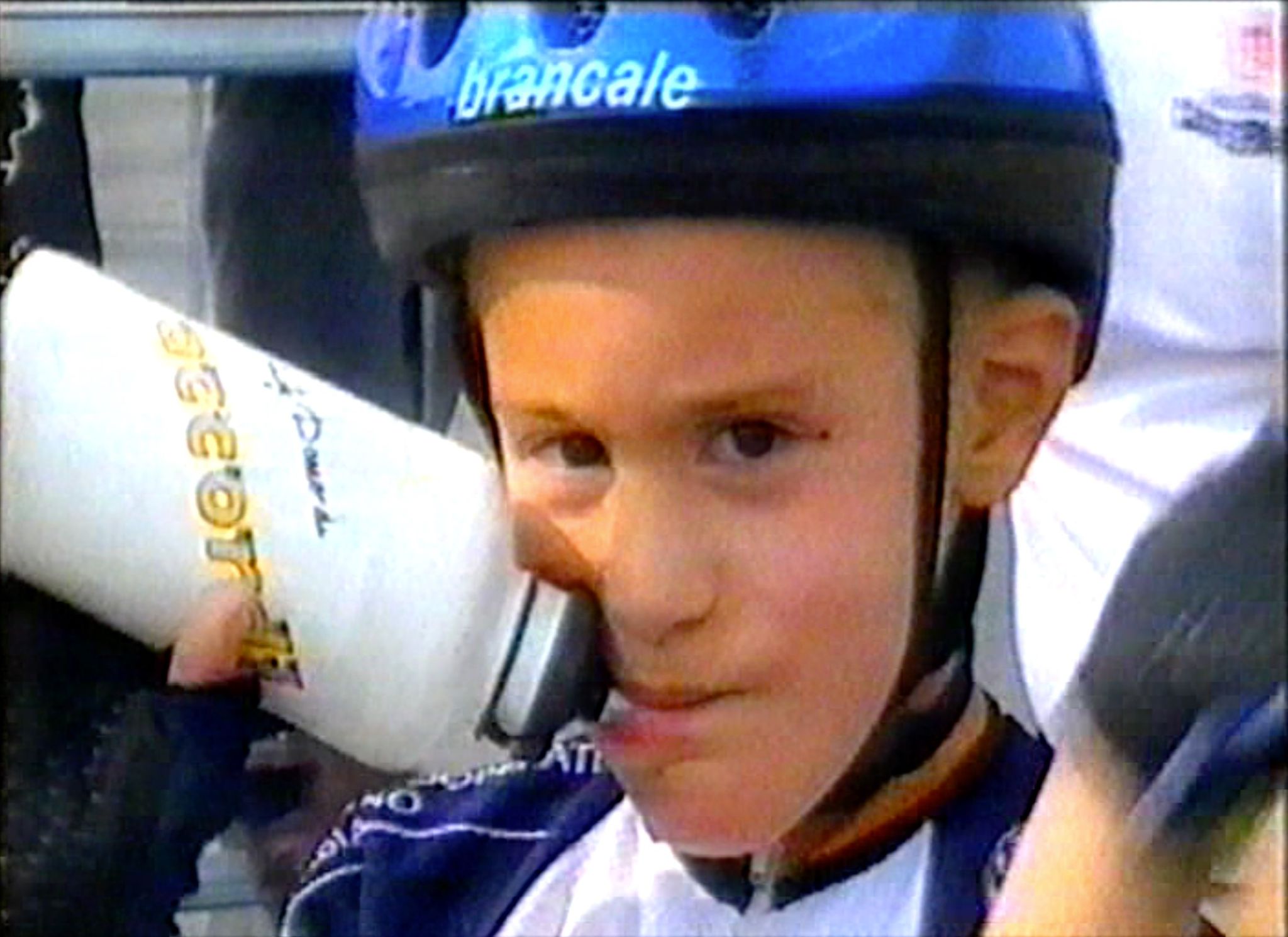 My story with cycling started when I was very young: I was just five. I began from the very start, aged 7, in the Youth category, and everything started accidentally. I lived with my family in a block of flats and the president of a cycling Club lived downstairs. He and my father used to talk often and, one day, he asked my dad whether his son wanted to try and race with the bike, to practice a possibly less popular sport but just as exciting and fun.

The kids of the club trained in the industrial lot in front of my grandpa’s fields and, when I spent the afternoons with him, I would see them pedal round and round non-stop and I began to feel intrigued by that world.

I remember that I took third in the first race I participated in, whereas in my second one I claimed the victory. I’ve always won a lot when I was in the Youth U17 categories, but what’s  left  most intensely from those years is the fun I had. From six to sixteen years old, I’ve always raced in the same club and we were like a real family: fantastic relationships developed among us and our parents. If I think back about the races, I remember how well we felt together. We would leave as if for a day trip, we would eat sandwiches and everyone would bring something to share, we would race like crazy and play until we were exhausted. I have never felt any pressure, and those have been wonderful years in my life.

Then, as I moved on to the Junior category, things changed: it was my first great responsibility as a grown-up. I began to plan - my weight, my training, etc. -  and to follow all the rules that make you think that in the future you can become a pro rider.

I have a long-lasting relationship with Sidi: I used these shoes when I was an Under17 and I kept on with Sidi over my later Junior years and in the first year as an U23. I had them also when I won the last race in Ponsacco. I am not ashamed to say that I still keep that pair of shoes, like you do with memorabilia associated with important moments in your life.